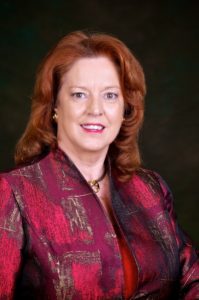 Newly-elected President Linda Moore, of Lake Mary, FL along with the rest of the NAIFA-Florida Board of Directors for 2017-18 were installed at the annual President’s Banquet held recently in Orlando.  The installation followed the elections held during the association’s annual Delegate Assembly.

The evening Banquet is held in conjunction with the NAIFA-Florida Annual Conference, this year at the Rosen Centre Hotel in Orlando. Moore, along with the rest of the Board, was installed by NAIFA President Paul Dougherty of Hyattsville, MD.

Since 2012, Moore has been a Financial Services Representative at Principal Securities in the Orlando area and she currently owns two Liberty Tax offices, one in Lake Mary and one in Sanford. She is Past President of NAIFA-Central Florida and was subsequently elected to the NAIFA-Florida Board. In 2014, Moore was elected Vice President and has moved up the leadership chairs to President in 2017. 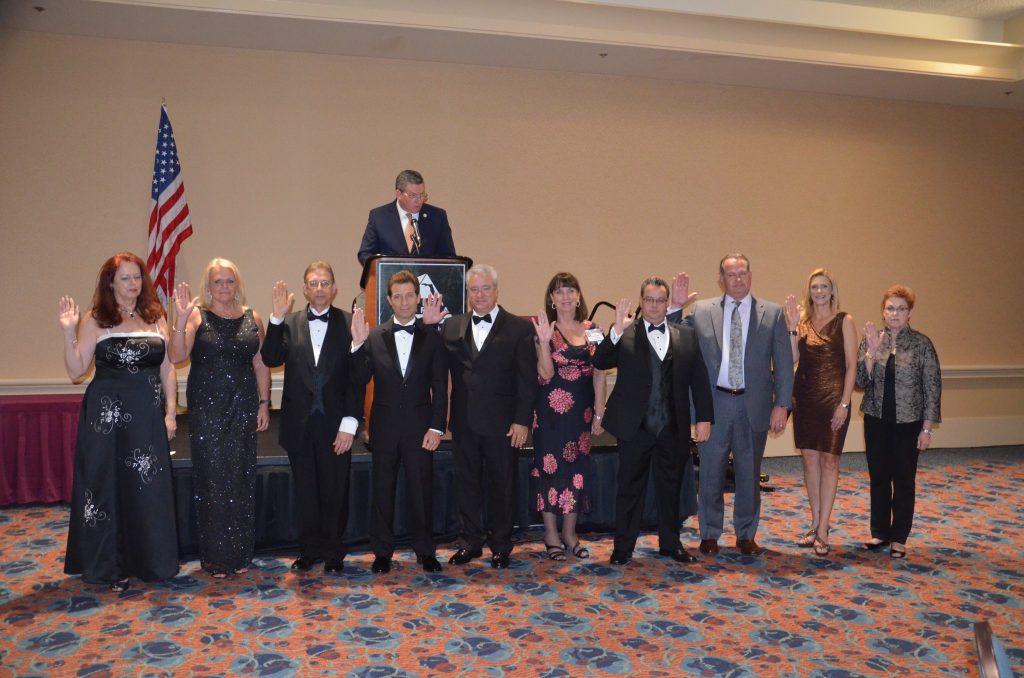 At the Annual Meeting, Moore announced her appointments for Standing Committee Charis for 2017-18. They are: